All Work Guaranteed for Sales and Service

We sell both new and used computers and maintain the warranty ourselves. You will be given personalised tech support that is like no other service out there. Just read some of our testimonials for proof!

We offer a standard 30 day warranty with all our products and all installations carried out by JM Computer Repairs.

Our clients range from businesses to home owners. We set up both complex networking solutions for offices right through to putting together an entire home theatre and gaming rig for a new home renovation. All work is guaranteed. 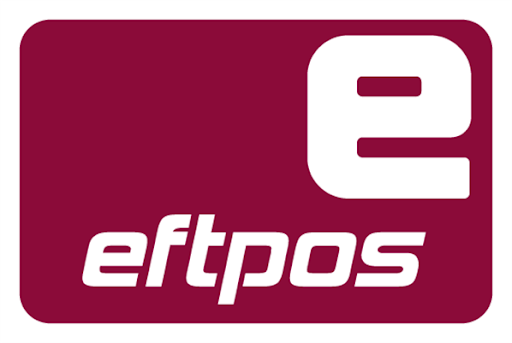